Since this article first appeared, Andrés Roemer’s status as a UNESCO goodwill ambassador was suspended as allegations are investigated; and the number of accusations against him has risen to over 30.

On December 5th the governor of Puebla, Luis Miguel Barbosa, cut the inaugural ribbon at the “Leonardo da Vinci, 500 years of Brilliance” exhibit at the International Baroque Museum. The governor was joined by Ricardo Salinas Pliego, owner of TV Azteca, the governor’s wife, Rosario Orozco Caballero, who stood on his other side. Beside her, in a brown jacket, was Andrés Roemer, the director of the “La Ciudad de las Ideas” (City of Ideas) festival. 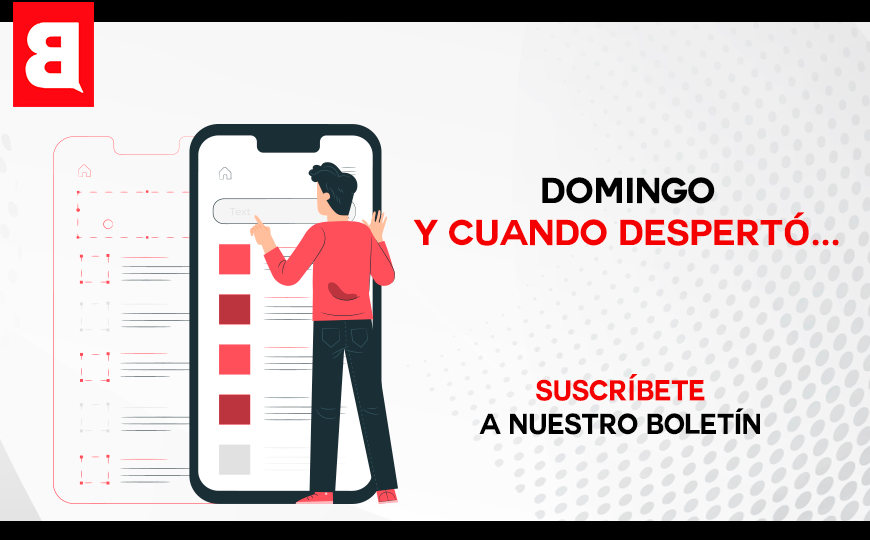 Over the last few years accusations of being a sexual predator who harassed and abused twelve women –that we know of, thus far– have plagued Roemer, who meets and attacks the women using the same method: through his role in the festival that the governor of Puebla has continued to support with public funds.

“This great project is in Puebla,” said the governor in his speech “‘Ciudad de las Ideas’ in Puebla. It will remain here as long as Grupo Salinas wishes, this is its home.” Barbosa’s support went far beyond words: his government budgeted 35 million pesos for this year’s edition of the festival, which convenes thinkers from around the world to share their ideas.

You might also want to read: In Guerrero’s Mountain region, the pandemic is pushing children out of school

In fact, from 2007 to today, the government of Puebla has given at least 375.5 million pesos (approximately 17 million US dollars) to Poder Cívico, the Civic Association (AC) that Andrés Roemer created to organize his “Festival of Brilliant Minds.”

But Puebla is not the only branch of government giving Roemer money. According to Mexico’s Tax Administration Service (SAT) since Felipe Calderón’s presidency ended and throughout the administration of Enrique Peña Nieto, Roemer’s AC received no less than 195 million pesos from the federal government.

By the end of Miguel Ángel Mancera’s term as mayor, the government of Mexico City had donated 13.05 million pesos.

In total, Roemer has received 595.5 million pesos (nearly $30 million US)* in public funds to finance his projects. According to information obtained via the Transparency in Authorized Donations of the SAT and the Office for the Treasury and Public Credit, his organization, which doesn’t have a single salaried worker (all positions are volunteer) reported total earnings of 925 million pesos (over US $43 million) since it was founded in 2007. But we’ll come back to this in a moment. 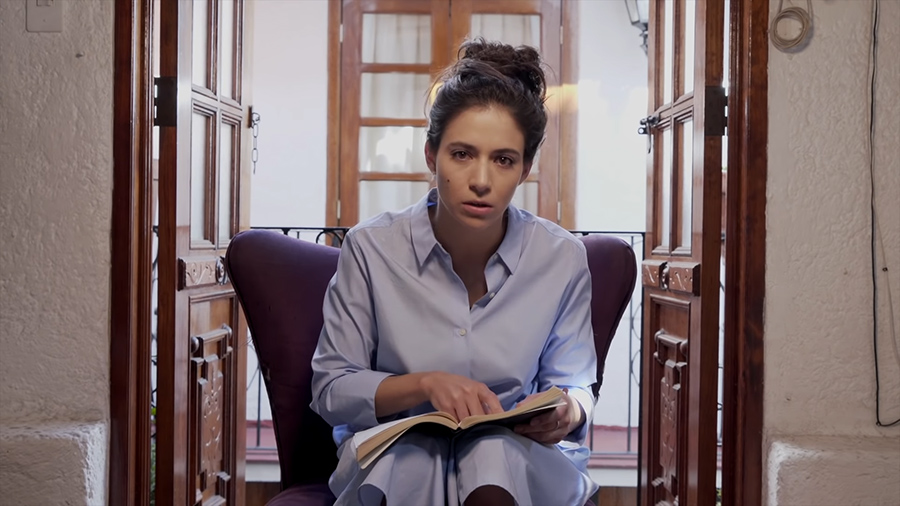 Montserrat Ortiz is a journalist in Mexico City, and after four long years, she can finally talk about how she was sexually attacked by Andrés Roemer. Peña Nieto made the television host Mexico’s consul in San Francisco, and she interviewed him about “La Ciudad de las Ideas” in 2017.

After their first meeting, Roemer sent her a friend request on Facebook, and complimented her on the article that she wrote for ADN40; the TV host asked Montserrat if she spoke English, she told him she did, and he offered her work as a translator. The trap was set.

The modus operandi of the TV host, according to complaints against him posted on Twitter by the United Journalists of Mexico account, is as follows: Roemer approaches women offering them jobs, “his hook was always ‘La Ciudad de las Ideas’,” according to the complaint made by Talía Margulis. The meetings would always take place at his house, in the Roma neighborhood in Mexico City, where they would meet to discuss, supposedly, the details of the job he was offering. But in reality, the meetings were venues to abuse his victims via touching, verbal abuse, sexual abuse, and in the most serious cases, rape.

That’s what dancer Itzel Schnaas described in a video that began to circulate online a few days ago. Itzel was invited by Roemer to join the team on “La Ciudad de las Ideas,” but in reality, the meeting was cover for a sexual attack. After the violent episode, her aggressor offered her money to buy herself a skirt and wear it to the next meeting.

“I’m free whenever you are,” Roemer wrote to Montserrat to convince her to meet. He said his driver would pick her up at work, and the car went straight to Roemer’s house. “I thought: ‘from here we’ll go somewhere else, to a café maybe,” said Montserrat in an interview with LADO B. Roemer’s domestic worker asked Montserrat to enter the house and wait for him in the living room.

“Then he appeared and he told me to follow him to where he holds his most important meetings: a basement which he is turning into a movie theater with dimmed lights; he closed the door and sat in front of me.”

“You’re going to grow a lot with me,” Andrés Roemer told Montserrat after he asked her how much she made at ADN40; later, according to the reporter, he made allusions to his closeness to Ricardo Salinas Pliego, mentioning that he is a shareholder of [TV Azteca], a friend of the owners and that he could do whatever he wanted. As he spoke he didn’t stop staring at her legs.

When he finished attacking Montserrat, Roemer put cash on the coffee table in the basement, a room Montserrat can’t forget. “He put it there and he said ‘so that when I see you again, you’re wearing an expensive dress.’ I wanted to vomit,” she said.

After she went public about the abuse she suffered four years ago, Montserrat began to receive messages from other women who lived through the same with the organizer of “La Ciudad de las Ideas.”

Denouncing the aggressions she has faced by Roermer has helped her feel more at ease. She decided to reveal her name so more women don’t have to go through what she and other victims of his abuse went through.

“My hope isn’t that he goes to jail, my only hope is that the women he writes on Facebook don’t go to his house, that they ignore him, that they don’t fall into his trap, as I and 10 other women did. I know there are more women, I received 15 different complaints against him in which women told me ‘he did the same thing to me, I believe you,’” Montserrat told LADO B.

Roemer arrived in Puebla halfway through the administration of Institutional Revolutionary Party (PRI) governor Mario Marín Torres. He was already a goodwill ambassador for UNESCO, and he arrived with the “La Ciudad de las Ideas” project in tow: a festival of thought.

He successfully netted 29.4 million pesos from the Marín government, which came out of resources administered by the now-defunct Industrial, Commercial and Services Development Council, created by Marín as a concession to Puebla’s private sector to avoid protests against the imposition of a payroll tax.

Roemer didn’t arrive on his own: he came with the Salinas name and the media power it conjures; the festival carried on throughout Marín’s term. By the time Marín left office, Poder Cívico had organized three editions of the festival and reported an income of 87.6 million pesos to the SAT.

The end of PRIismo in Puebla didn’t impact the continuity of the project. Governor Rafael Moreno Valle from the National Action Party (PAN) embraced the festival, Roemer and Salinas Pliego during his term (2011-2017). Moreno Valle upped the state’s support to 30 million pesos, then to 31.5 million, he ended up giving 35 million to the festival each year. The short governorship of Antonio Gali Fayad (2017-2018) maintained the same level of funding.

In total, during [the period the PAN was in power], Roemer received at least 231 million pesos from the government of Puebla. We say at least because we were unable to tell how much Roemer received in 2018, as there is no information available for that year from the National Transparency Platform or government websites.

The latest change of initials of Puebla’s governing party, even during the political instability generated by the accidental death of governor Martha Erika Alonso and the transitional government headed by Guillermo Pacheco Pulido of the PRI, didn’t impact the finances of Poder Cívico. Nor did the first public complaints of violence and sexual harassment that were made public on social media in 2019. That year, the state of Puebla gave 35 million pesos to “La Ciudad de las Ideas.”

The only thing that has impacted the finances of Romer’s Civic Association was the COVID-19 pandemic. Last year governor Luis Miguel Barbosa, of the Morena party, reduced the 35 million earmarked for Roemer’s festival to 29 million.

The festival has a 35 million peso budget this year, but it’s just an estimate, as the festival doesn’t take place until November.

Other state funds to Roemer

With funding from Puebla in the bag, Roemer sought more resources from the federal government. By the end of the administration of Felipe Calderón Hinojosa, he managed to convince the National Council for Culture and Arts to hand over 30 million pesos for his festival.

Once he secured that funding he didn’t let go: he obtained 180 million pesos between 2012 and 2018, the last year in which the federal government registered payments to Poder Cívico.

We requested an interview with the Secretariat of Culture to ask why they ended their economic support of Roemer and “La Ciudad de las Ideas,” but we didn’t receive a response.

Roemer continued to sell his projects, a few days after he was denounced by dancer Itzel Schnaas, he received an additional 13.05 million pesos from the government of Mexico City, via the Secretariat of Technology and Science to organize “The Day of Knowledge,” an event that promised to “reunite the most exceptional professors from the most prestigious universities around the world.” Regardless, the new experiment of the goodwill ambassador for UNESCO didn’t make it to launch.

At this link, you can download the financial documents that were referenced in this article. 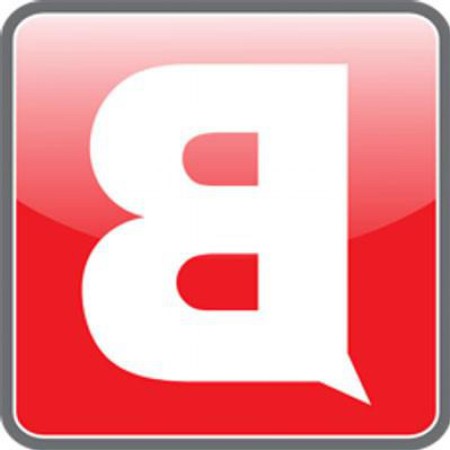 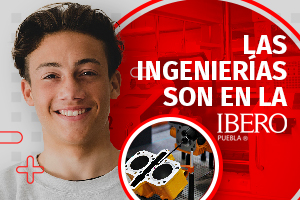 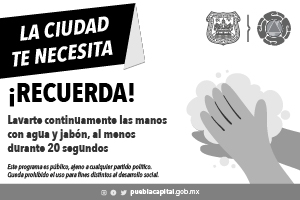 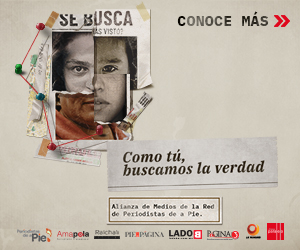 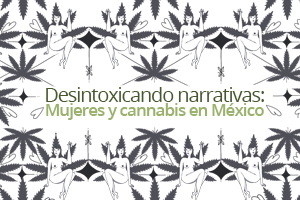 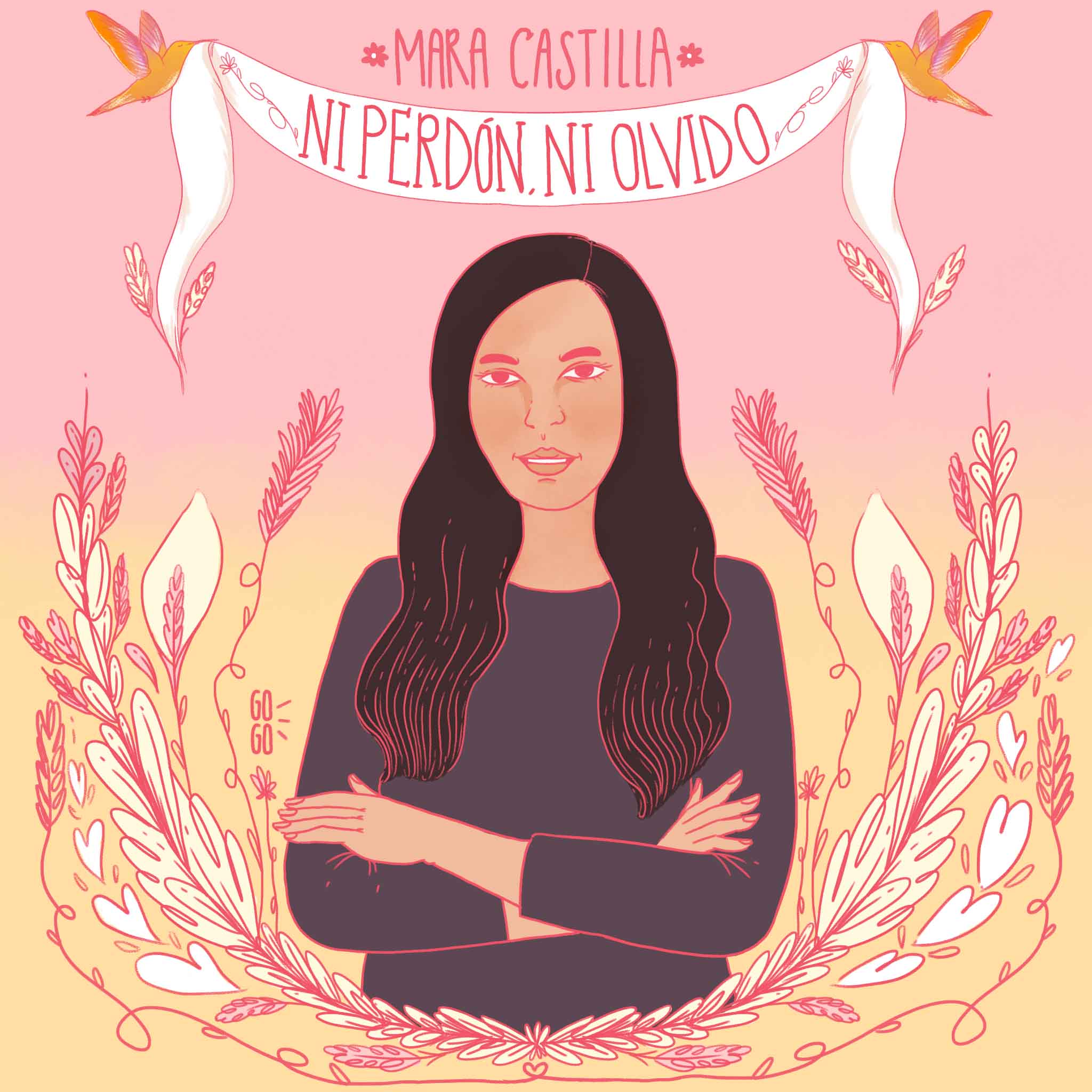