Tuss spent three years without being able to fully exercise his right to identity. As a trans man, those three years were years in which he waited for a ruling on his case so that he could change his gender identity on his official documents. In Puebla state, there is no law that allows trans people to legally change their gender on government documents. 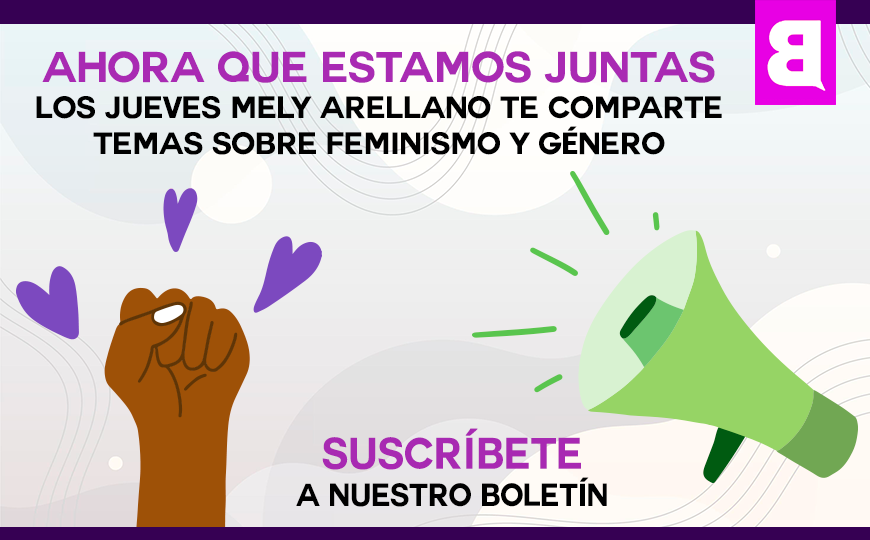 This time of uncertainty and frustration negatively impacted his health, work, and daily life: every time the deadline passed for his ruling to come down, something happened, and the process got longer. One judicial authority after another refused to rule, sending the case to another authority until it eventually got to the Supreme Court of the Nation, all so that Tuss could change his identity, a basic right enshrined in Article 4 of the Mexican Constitution.

Given the impossibility of changing their documents because of the lack of a law, trans people’s rights are violated both because they don’t have their ID documents and because they have to go through legal proceedings to obtain their papers. That’s according to Irvin Bonilla, co-coordinator of Transformaciones Jurídicas at the Veracruzana University, which does strategic litigation and has represented clients in more than 50 proceedings related to gender identity.

In an interview with LADO B, the lawyer argued that not having papers pushes trans people to have to continually reveal that their identity is different from that which is on their official documents in the course of carrying out the most quotidian activities. This, he said, violates their right to honor, intimacy and human dignity, all of which are basic conditions for human rights.

In addition, their rights to equality and non-discrimination in gender experssion, to the free development of their personality, to work and to health are also violated.

On the other hand, the legal proceedings themselves are a form of “official” or regulatory discrimination, as regulations or laws establish differential treatment towards trans people in acquiring their ID documents.

Why is it important that trans people be able to legally change their identities? The answer is simple: to exercise their basic rights. From accessing public health services to looking for a job or paying with a debit or credit card in a supermarket; to more complex things like obtaining pensions, retirement funds, social security or a bank loan.

In Puebla, trans people still cannot change their documents to reflect their gender. This struggle is connected to the discussion and approval of a law known as Agnes’s Law, which makes it possible to make this change in an official manner.

In theory, Puebla’s members of congress agreed to legislate on this issue by February 15, 2021, in compliance with the demands of feminist collectives and trans people who occupied the state congress at the end of last year.

As the clock ticks for legislators, the trans community continues to face barriers in daily life: going to the doctor, to the bank, or finding work, among others.

Take Alec, a trans man who has himself lived through these difficulties. He said that once, while he was in the bank, the teller told him that the person named on the card had to be present, and since the name on the card was Alejandra, he wasn’t able to carry out the transaction.

When Alec is asked to provide his National Electoral Credential to identify himself, he said, it becomes very uncomfortable, even when he goes to bars or clubs. At first people are friendly, he said, but when they see that his name corresponds to someone of the opposite sex, they sometimes get upset “because they think that I lied to them for some reason, [and] they begin to act rudely.”

Diana, another person I interviewed for this story, said that her main problem has been with acquiring her university diploma. She has two degrees, but she hasn’t been able to get her diploma because it would be in her dead name, which hasn’t been hers for a long time. 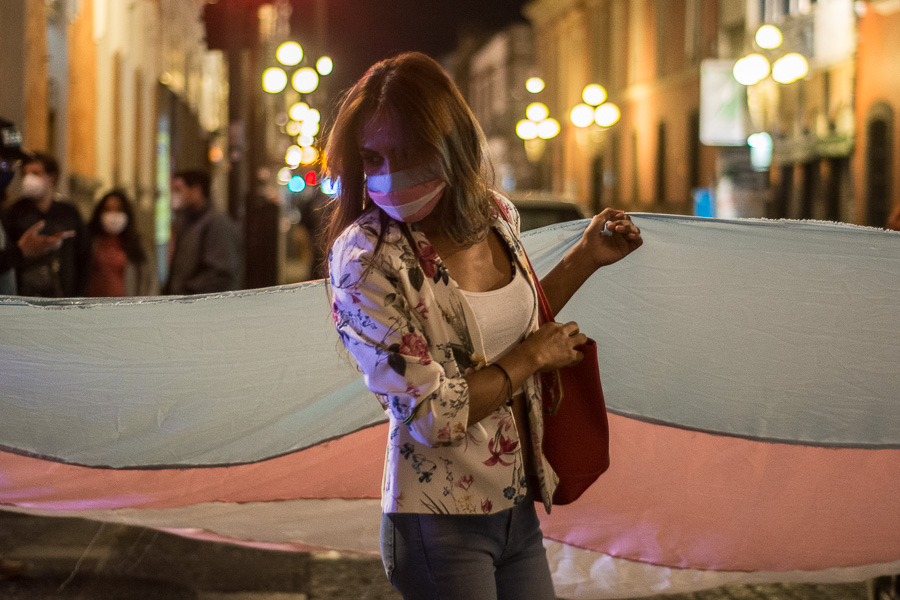 Trans people who can’t change their identity, as in Puebla, face legal non-existence. Maybe, says Diana, “your inner circle recognizes you, people close to you, in your daily life. But legally there’s a lot you can’t do, because you don’t exist.”

By way of example, Diana points to the problems related to filing medical paperwork with a document that doesn’t coincide with one’s gender identity. Sometimes trans people are denied attention or a service, and yes, sometimes it is because of discrimination, but on other occasions it is because if a document that doesn’t appear to correspond to the person seeking the service is validated, the person validating it could be committing a crime or allowing identity theft.

“For all the respect and empathy you could receive, at the end of the day you need a document that proves who you are, because others could be committing a crime if they validate it.”

“I would say to people, quite simply: ‘Why do you dislike me having rights?’” she asks. For Diana, her main question is that since people do like what she does, they like how she cuts hair, they enjoy the shows she creates, then why don’t they like it when her and the rest of the trans community enjoy their basic rights.

Alec shared another negative experience with social security, which happened when he went to a clinic for an appointment, because he has asthma. One of the nurses didn’t want to help him because his ID didn’t have a photo. They said it couldn’t be him, and there was an argument that lasted until someone else took care of him. The issue, apart from the bureaucracy, that is behind all of this is a lack recognition of one segment of the population: trans people.

For Alec, the system doesn’t make the trans community visible, as it is made for cis people, which is to say those whose gender matches the sex they were assigned at birth. “In general, I think that what’s important for everyone is to recognize us in the face of this CIStem: we exist, we have worth, we are here.”

Aranzazú is a journalist who is always learning. Reporter by day, raver by night. Second place in the Narrative category in the Cuauhtémoc Moctezuma al Journalism Prize in Puebla in 2014. Third place in the “Gender and Justice” contest in Mexico’s Supreme Court, UN Women and Periodistas de a Pie in October of 2014. Second place in the Faces of Discrimination, multimedia category, 2017. Gabo Prize, 2019 for her story “México, el país de las 2 mil fosas” with Quinto Elemento Lab. ICFJ grantee for digital training. Collaborator with A dónde van los desaparecidos. 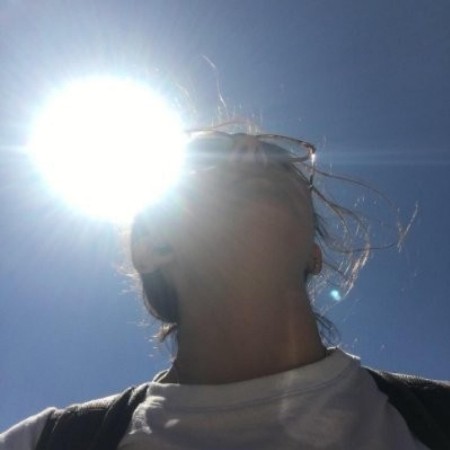 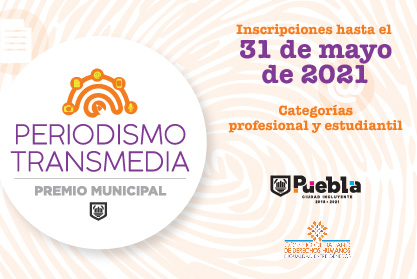 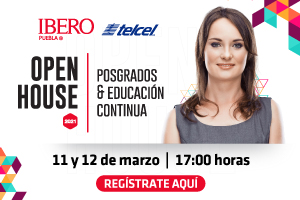 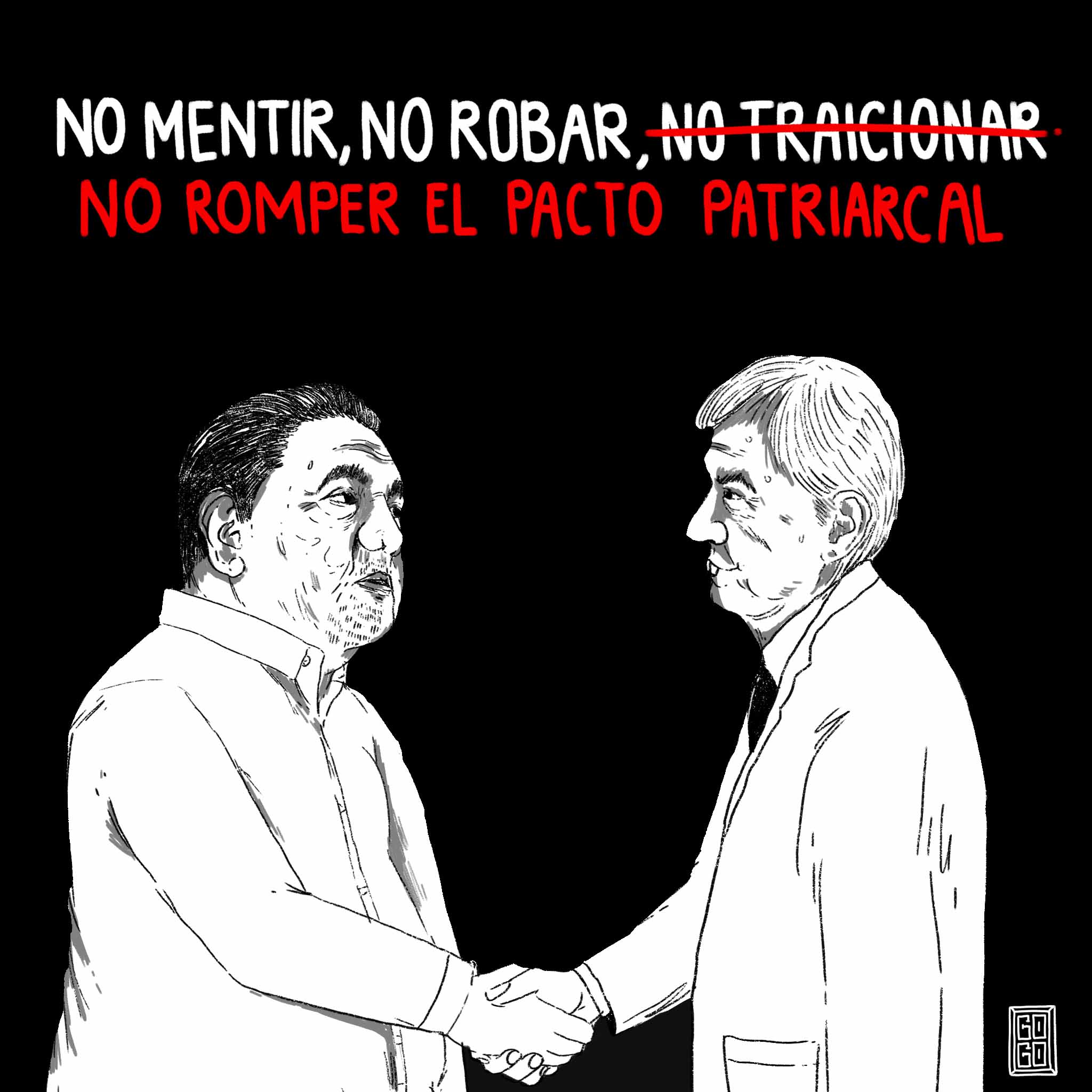